Broad beans with lard and fennel 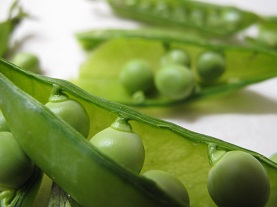 Take 1-2 slices of lard and put them in a bowl of water for a few hours to desalt them. Change the water 2-3 times. Then put them in a saucepan and boil together with the fennel. When you can easily stick a fork in them, remove the lard from the saucepan. Peel the broad beans removing the edges and any strings. Place in the saucepan the broad beans, chopped sprouts and onion leaves. Right before the vegetables are done, add the lard to the saucepan again.

Drain in a colander, chop the lard and serve with plenty of lemon.